All professionals at David B. Bernard, DDS maintain the highest levels of accreditation and pursue ongoing education to stay abreast of the latest trends in the medical field. Read on to learn more about our staff's experience and training. 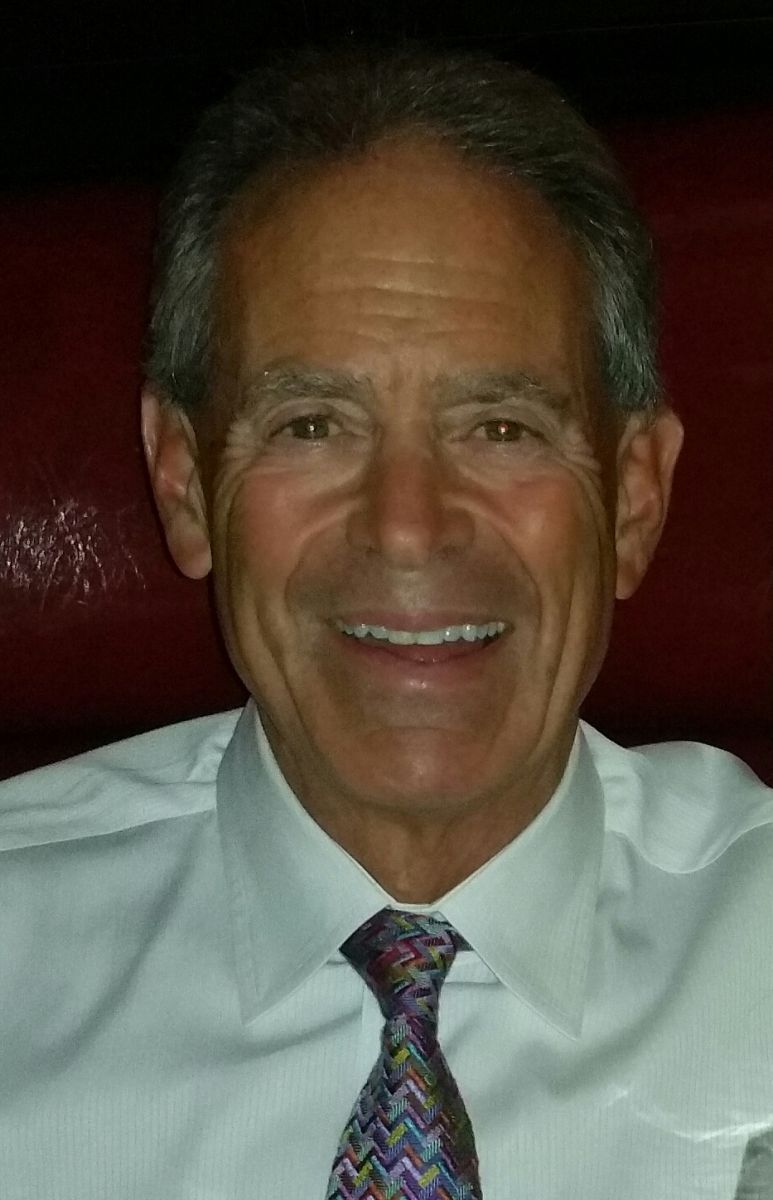 leted a 2 year postdoctoral program in Family Dentistry at The UCONN School of Dental Medicine in 1982. He is a member of The American Dental Society , The Connecticut State Dental Association, a member and past president of The New Britain Dental Society, and is a member and master in the Academy of General Dentistry. Dr Bernard has taught at The University of Connecticut School of Dentistry in the department of Family Dentistry. He has voulunteered at the Connecticut Dental Mission of Mercy. Dr. Bernard has been named a Top Dentist in Connecticut by Connecticut Magazine and One of America's Top Dentists by The Consumers' Research Council of America. Dr Bernard attends over 50 hours of continuing dental education annually. Dr Bernard has practiced Family Dentistry in New Britain, Connecticut for 30 years. He and his wife Jan have lived in Canton, Connecticut since 1986. When not practicing dentistry he can be found swimming, road biking, snowshoeing and golfing with his wife Jan, or playing keyboards with his band. 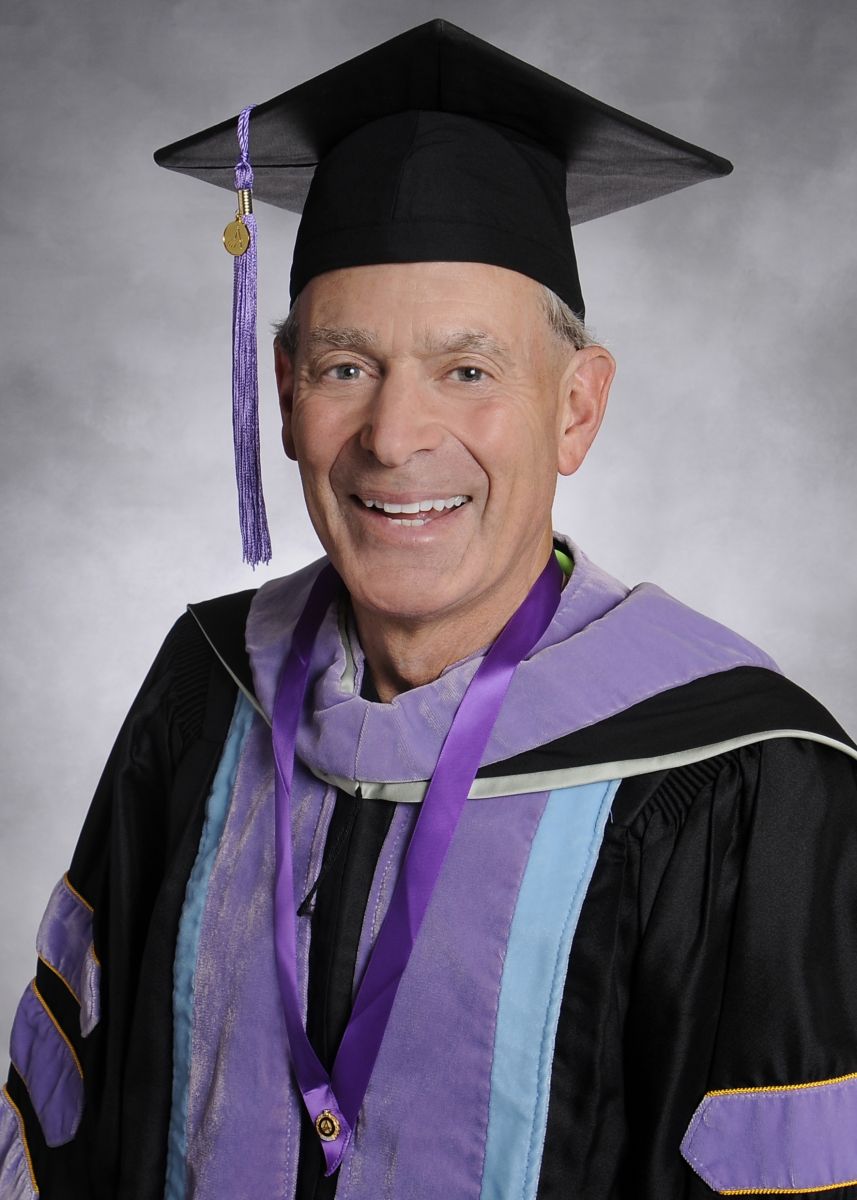 Las Vegas, Nevada--The Academy of General Dentistry (AGD) is pleased to announce that David B. Bernard, DDS, MAGD received the association's Mastership Award during the AGD annual meeting, which took place July 12th to the 15th in Las Vegas.
The Mastership Award is the AGD's highest honor and one of the most respected designations within the profession, To earn this award, Dr. Bernard completed over 1,100 hours of dental continuing education.

As a Mastership Award recipient, Dr. Bernard joins more than 2,200 active AGD Masters who have gone above and beyond the basic requirements to care for their patient's oral health. This is a continuing education degree that less than one percent of general dentists have achieved.

AGD President Maria A. Smith, DMD, MAGD says that " By becoming a Master in the Academy of General Dentistry, your general dentist has demonstrated a long-term commitment to providing you and your family with the most up-to-date treatment options and superior patient care. This award represents the professional responsibilities of your dentist to remain current in dentistry through quality continuing dental education.